Being involved in the community is what we’re all about!

We’re proud to sponsor and contribute to some of the great sports clubs in the Village! You can find out more about what we do below! 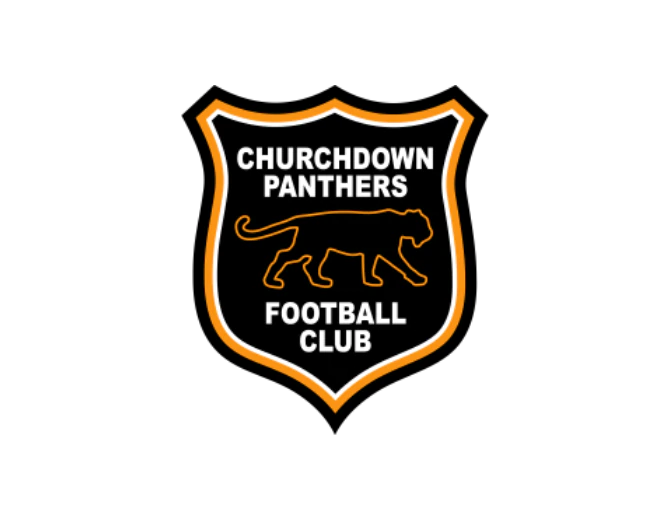 We’re proud to sponsor Churchdown Panthers Football Club, a local and Charter Standard club with an ethos of “football for all abilities”. The clubs HQ is in the heart of Churchdown at the local Community Centre.

Churchdown Panthers support teams for all ages, from Under 6 through to Under 18s for both boys and girls.  They are also a Wildcats centre, focussing on the development of girls football. The club primarily plays in the Cheltenham Football League, but may feature in some leagues slightly further afield.

Churchdown Cricket Club
We’re proud to sponsor our local cricket club, and also be their ‘home from home’!

Since 2015, we’ve been proud to sponsor Churchdown Cricket Club. Based just down the road on John Daniels Way, Churchdown Cricket Club has 2 Saturday teams, a midweek and a Sunday team. Many of the players are popular faces here at The Old Elm Inn throughout the week, and especially at the weekend, when we welcome the teams and their oppositions to The Old Elm Inn after their games!

Win or lose, they’re on the booze! 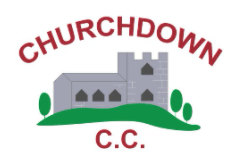 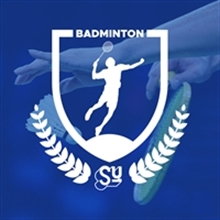 We’re proud to also sponsor the University of Gloucestershire Badminton Club. They are a friendly, sociable and respectable club who are committed to all of their members. They boast a diverse range of abilities, from beginners to the Gloucestershire badminton elite

Kings FC’s flagship team play in the top flight of the Cheltenham League while the reserves play in Division Three and there is certainly no shortage of ambition at a club who play their home games at Dowty Staverton.

The club were founded as Kings School Old Boys in 1955 by David Open and Peter Whitmore, two ex-pupils of King’s School in Gloucester, and initially the club played in the North Gloucestershire League. In 1961 they moved to the Cheltenham Football League and 13 years later they won the league’s Minor Charities Cup, defeating Northleach 4-1 in the final.

In the early 80s the club changed their name to Kings FC as representatives from the school had dwindled as a result of the school’s switch over to rugby.

The club meet here at The Old Elm Inn for post-match drinks. 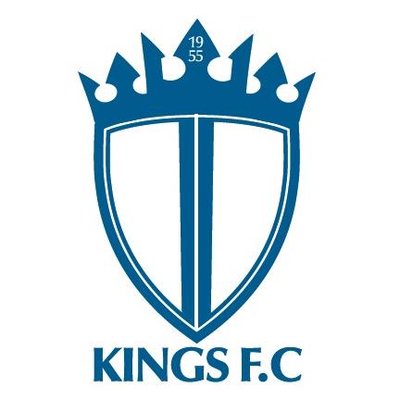 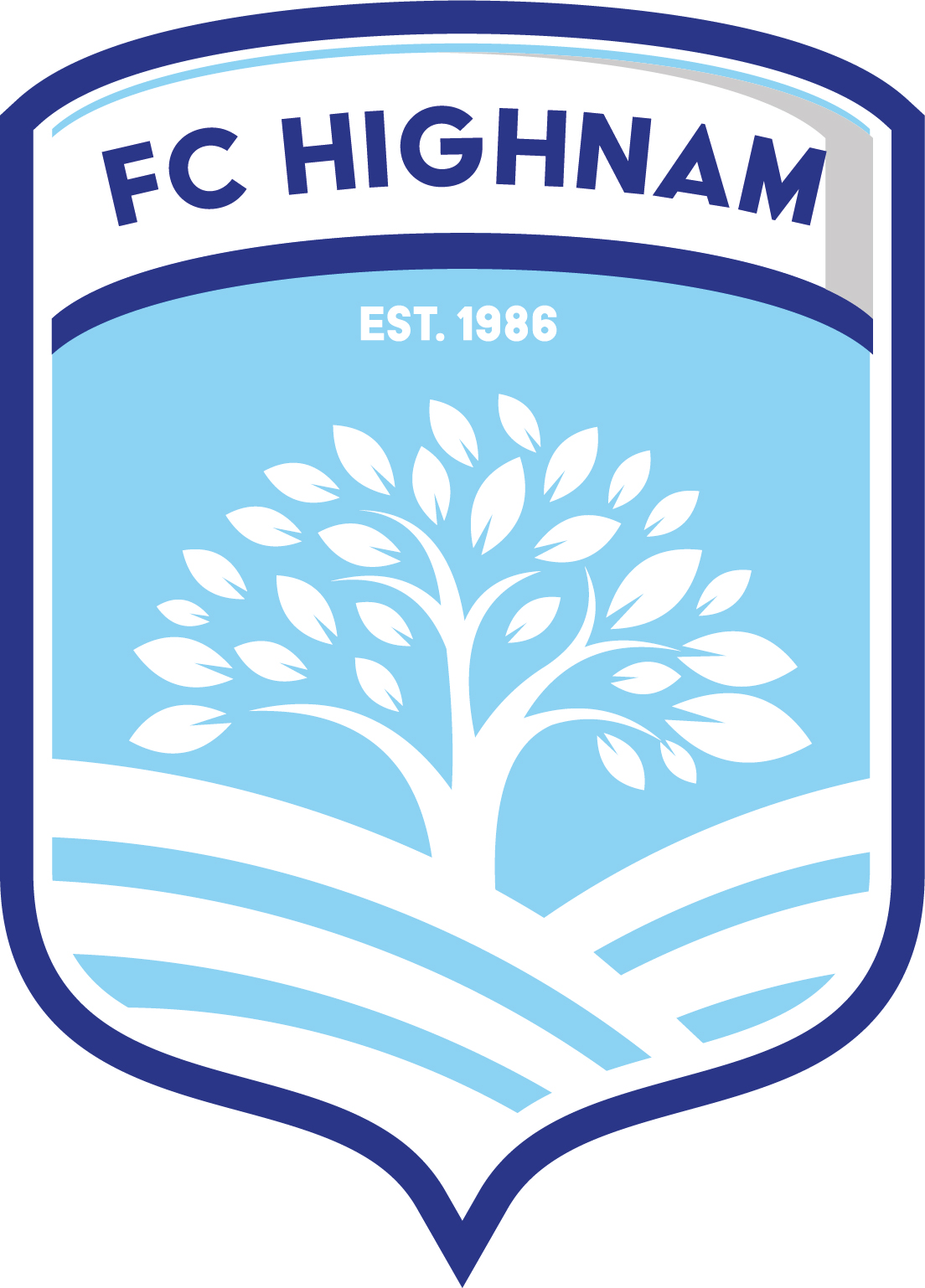 FC Highnam Girls is Matt & Sarah’s daughter Amy’s football team. FC Highnam were formed way back in 1986. The club is proud to have been an FA Charter club since 2006 and to have won Charter Club of the year in 2012. The club runs competitive boys and girls teams from U8’s through to U16’s.

The families of FC Highnam Girl’s visit on a frequent basis to The Old Elm Inn, especially in the summer, to take advantage of our outdoor play area!

Some of our recent community events at The Old Elm Inn
Throughout the year, we are delighted to host a variety of events, from the Old Elm Dog Show to the Gloucestershire Constbulary band performance, and everything in between. Head over to our ‘What’s On’ tab for more information on our upcoming events.

Rememberance Week 2020
Unlike previous years, we were unable to remember our military heroes from now and before like we used to be able to. As a consolation, we decided to ‘Light Up The Old Elm’ with our fanstastic and beautiful poppy display.

"A Wonderful Tribute to All Our Fallen, Thank You"

"Looks amazing. Lovely tribute. Thanks to you all."

"This is our favourite pub doing us proud"

"What you have done and achieved should be applauded, you really make a difference"

"A blaze of light in these dark days"

Annual Dog Show
Every year, we host The Old Elm Dog Show, raising crucial funds for the Cheltenham Animal Shelter, and other animal based charities in Gloucestershire. Alongside the several traditional categories, there is also awards for the dog that judges would most like to take for a walk and alike.

In our last dog show, in 2019 (due to the pandemic), we raised over £3,000 for the Cheltenham Animal Shelter. Keep an eye out for the 2021 date on our social media platforms- it will be one of those memorable events that you will not want to miss, with a BBQ and live music and a fun day for all the family to enjoy!

"We had a great day, thanks for organising it"

"It was a great afternoon. All the dogs behaved so well!"

"Thank you to The Old Elm for giving us the absolute pleasure of judging all the wonderful dogs who entered the show today!"

"What an amazing day out this was, my sons really enjoyed it"

"Pugs and pints, all in a day at the pub- perfect!"